Which business model will help expand my business best?

When it comes to wanting to expand your business as an entrepreneur, it can be hard when you come to a fork in the road between franchising your business or negotiating a license. Two of the most popular ways of building a company not only quickly, but efficiently as well.

Both options have their positives and negatives, and so it can feel like a nearly impossible decision when faced with the choice for your business. So how do you know which model is best for you to expand your business with? To give you an idea, in simple terms, here are the key differences which you should know.

Typically, in a franchising agreement, the franchisor maintains a degree of control over the business and helps with branding, organisation, and marketing. However, the majority of the day to day work is down to the franchisee which uses your company’s successful business model and brand name to operate. Which leaves you as the franchisor with more time on your hands overall.

Under a licensing model, licenses are sold by the company to use its intellectual property, business products, brand, or design. These licenses tend to be non-exclusive (but this can vary), and so the licensor doesn’t have any control over the licensee’s operation of the business.

Franchising has rapidly grown in the past few years and is only continuing to do so, with an astounding success rate of 90% of businesses that franchise succeed according to the British Franchise Association. However, this can be somewhat misleading information. The BFA has stated that it is estimated that roughly a half to two-thirds of independent start-ups by small businesses close after their first three years after they franchise.

One of the essential elements of a franchise and one of the distinguishing features from a licensing agreement is the degree of control which the franchisor still holds over the franchisee.

A franchise agreement will allow the franchisor to keep control over how the business is run. Take McDonald’s, for example, one of the most successful examples of franchising today. If somebody were to visit a McDonalds abroad, they would expect a similar service to that at home, and they must not be disappointed. Any unexpected changes between different branches may leave customers dissatisfied as they did not receive what they expected. For this reason, McDonald’s has strict quality control provisions within their franchise agreement.

This close control of your franchisees allows you to be sure that your customers are receiving the service that you want them to receive. Through constant support and training throughout, creating a good working relationship between franchisor and franchisee is easy and efficient, something that a licensee doesn’t receive any of.

The system in which licencing holds is where the owner still holds any possession of the intellectual property but allows others to use it on payment of a royalty or fee. Some licencing can, at times, look a lot like franchising, so it is essential to understand the difference between the two of them.

A clear idea of how licensing works is to imagine a car wash that has developed a successful way of getting its customers to choose hot wax and other additions. It might licence the process that they use to other car wash companies in return for royalties, although it wouldn’t get involved in the other companies operations. A franchise on the other hand would make sure the other car wash knows how to use the technique and will help them in running the way their car wash works.

Brand licencing is slightly different. If you have built up a brand name with a successful product, for example a specific type of hairbrush, you could grant a licence to another company. This license will let the other company sell that product under their brand name but will pay you fees for using your product. Several successful fashion designers now license out their products to varying retailers, such as the model Twiggy who produced a range of clothes for Marks and Spencer.

For a licensor, one of the significant advantages of the system is that the licensee bears the main load of the work. Meaning that somebody else is paying to expand the licensor’s business without the licensor having to do much work.

Licensing is also a great opportunity if you do not have enough time to continually check up on your franchisee. As a licensor, they don’t have to do anything more than give them the product or service that they have purchased. Allowing for revenue to start building up without having to do much more work yourself.

Which one do I choose?

Both Franchising and Licensing are effective ways of expanding your business, but overall, licensing is a much looser relationship with the licensee, as franchisors do with their franchisees.

Overall, you have one fundamental question to ask when choosing between Licensing and Franchising, how much responsibility do you want?

If you want to keep a close eye on the maintenance of the business and take on more responsibility for keeping things running, a franchise may be the right decision.

If you’re wanting a new source of revenue but don’t want the extra responsibility because you’re stretched too thin already, licensing may be for you.

← Introduction to Search-Engine Optimisation for Franchise Recruitment Franchisors: Are you maximising Google Pay Per Click opportunities? → 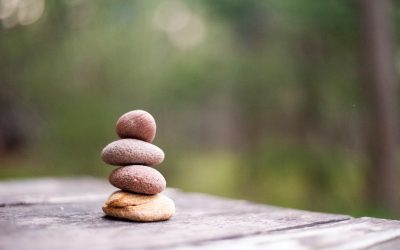 How to Build a Franchise Business Successfully?

How to Build a Franchise Business Successfully? Have you been wondering how greatly franchises have been prospered over the years? Are you looking for ways of how your franchise can flourish and brings you profits? Franchising is commonly used these days to expand... 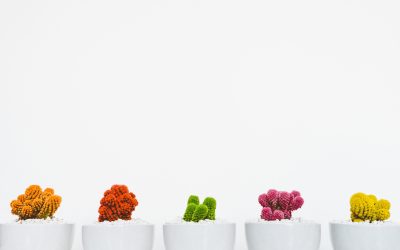 10 Tips For Aspiring Franchisors Want to take your franchise to the next level? When it comes to any sort of sale, whether it may be of merchandise or even franchising, there are surely some tips that you can keep in mind. If you're a franchisor who is looking for... 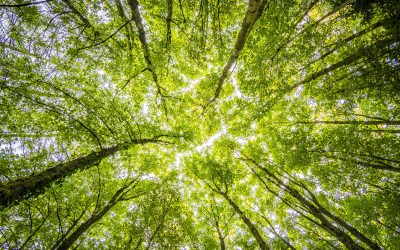 Can My Business Be Franchised?

Can My Business Be Franchised? Franchising a business can have many different opportunities and challenges, and that is what we will be looking at. What are the key criteria that should be met when one is planning on franchising a business? If you've asked yourself...